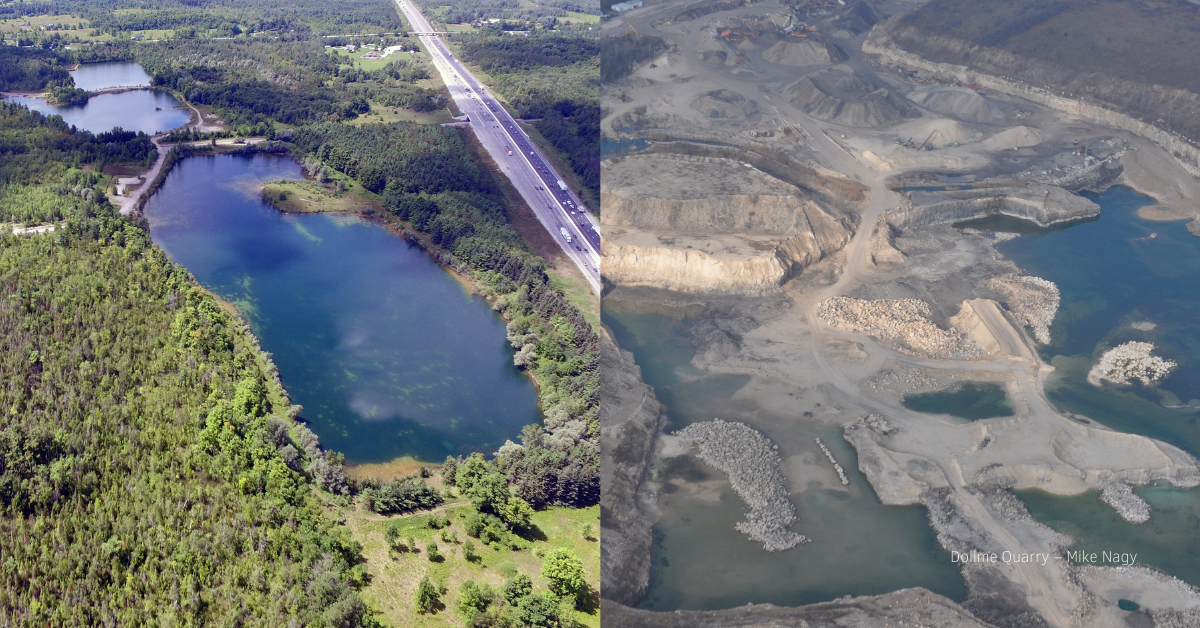 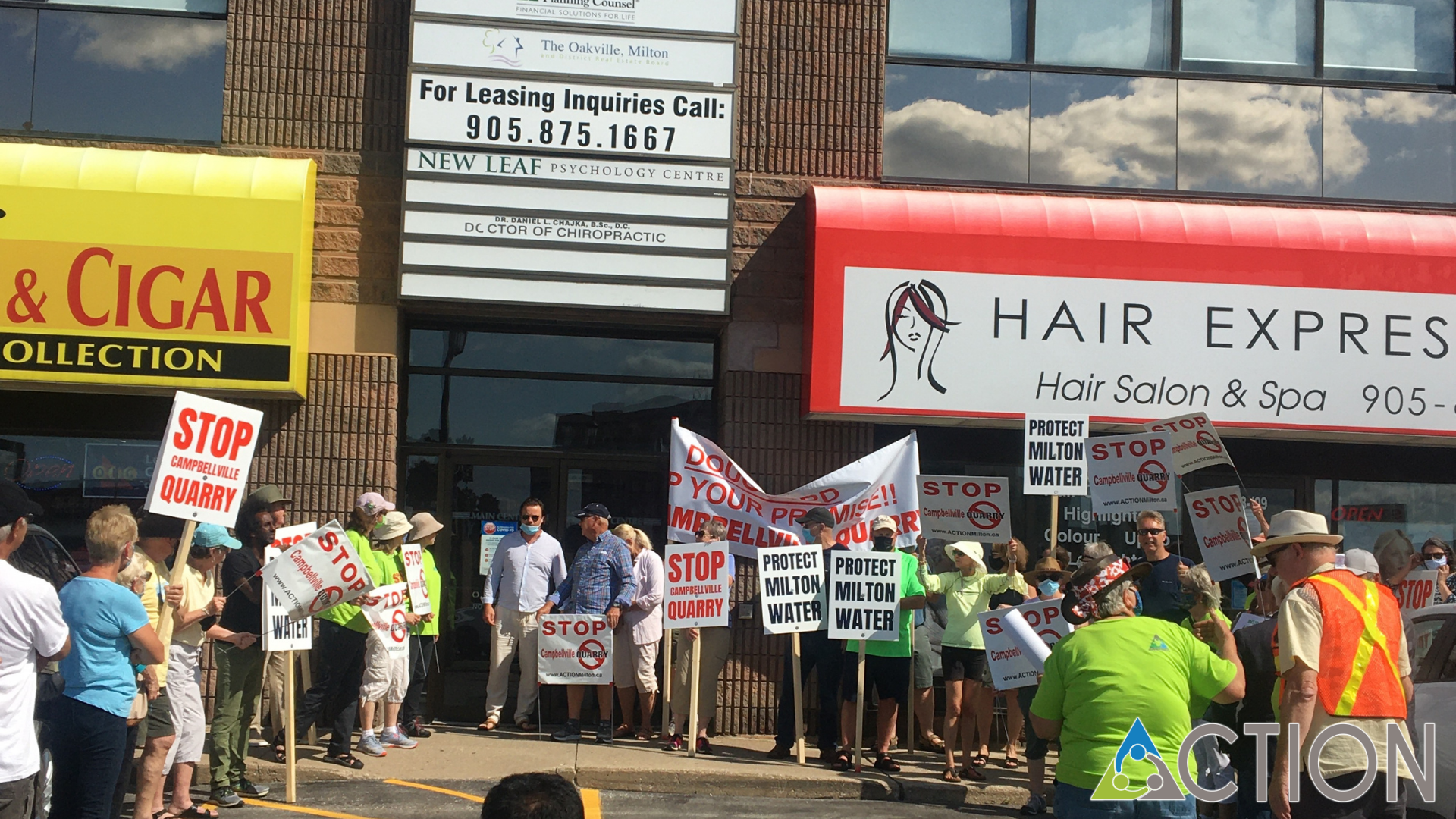 Doug Ford must keep his promise to Milton

Premier Doug Ford - “I am not in favour of (the Campbellville quarry). I believe in governing for the people. And when the people don’t want something you don’t do it. It’s very simple. I know the Mayor doesn’t want it, no one wants it. I don’t want it. We are going to make sure it doesn’t happen one way or another”.

MPP Parm Gill - “the Premier and the government is all about serving the people and making sure that the decision that we’re making are in the best interest of the people. If the community doesn’t want a project to move forward bottom line, we are going to make sure the project doesn’t move forward.  It’s that simple”.

MPP Parm Gill : “Ultimately it is my responsibility to deliver the results for our community, which I’m very, very confident that we will do by killing this project in the coming, very near future” 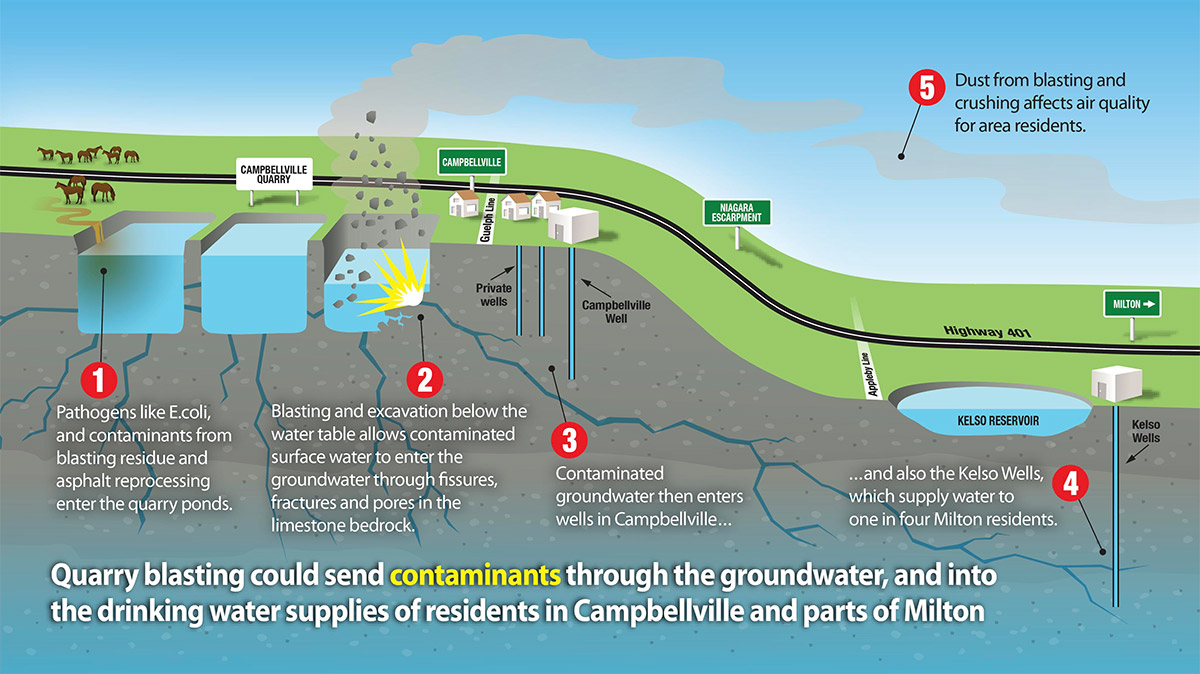 If Premier Ford’s Minister approves James Dick Construction Ltd.’s (JDCL) licence application for an underwater mined aggregate quarry and asphalt re-processing plant in Campbellville there will be severe consequences for the community including:

How you can help:

Together, we can stop the Campbellville Quarry