Support for ACTION overwhelming -- Letter to the Editor 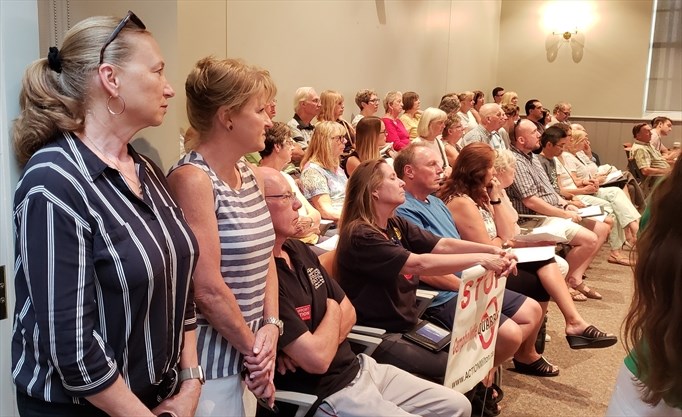 Just a year ago, James Dick Construction Ltd. posted a sign announcing an application for a quarry on Reid Sideroad in Campbellville. It marked the first of what would become many public meetings with overflow crowds of concerned residents.

The result was the formation of ACTION — a community group committed to protecting the interests of Campbellville and the 25,000 residents and businesses in ‘older Milton’ who rely on the Kelso well field for their drinking water.

The response from residents and elected representatives has been overwhelming, and something to truly celebrate. More than 1,100 letters of concern from residents were filed with the Ministry of Natural Resources and Forestry. Both Halton Region and the Town of Milton have formally filed their concerns. Residents have generously donated to help fund the necessary professional services and reports — although more dollars are needed. More than 5,000 people have signed petitions.

A formal Environment Assessment has been called for by all levels of government — federally by MP Lisa Raitt, provincially by MPP Parm Gill and locally by Milton council, which unanimously approved a motion.

With continued community support, we can stop the quarry!